We will be expanding this list of excellent blogs as the year progresses, and they will also be included in our main page for All Things Byron.

Germaine Greer once observed that Don Juan is the greatest comic poem in English. It should be as popular, she thought, as Ariosto’s Orlando Furioso in Italy or, for that matter, Pushkin’s Eugene Onegin in Russia. True, in my view! 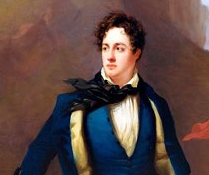 Don Juan: Who needs it, who reads it?

As the greatest comic poem in the language, Don Juan should have a much wider audience among English-speakers everywhere.That’s more than a billion people who could be happier, wiser and… yes, wealthier (if you believe Byron….

The way people read these days poses challenges for the publisher of poetry as I explained last time. It’s hard to show the verse of Don Juan’s verse in unbroken lines across the narrow confines of a phone screen. Unless, you choose a font size so small that it’s hard to read anyway…. 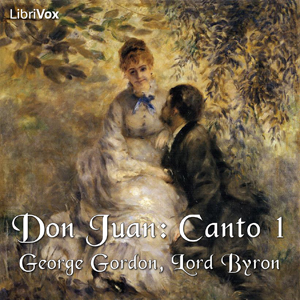 I’m preparing to publish (“free”) an annotated and narrated edition of Cantos I & II of Byron’s Don Juan on the bicentenary of their first London publication this July. But “why narration”? Aren’t there already several readings? Do we need another? 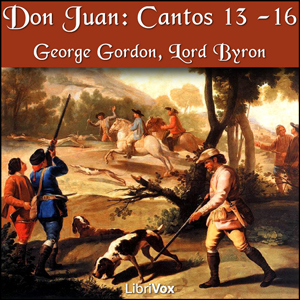 Reading aloud, or listening to the poem, works well for Don Juan for two reasons. First, it’s a personal statement. The narrative, when there is one, never much conceals the narrator and, where there’s any danger it might, Byron steps forward to direct our attention… 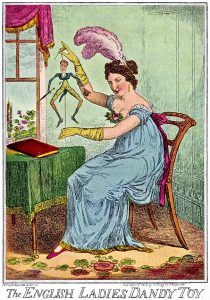 The comic role of ”Byron”

If there were such a competition, I would vote for Don Juan as the greatest comic poem in English. But some distinguished critics consider Byron a psychological light-weight; someone who won’t face up to (either) his internal turmoil and feelings of culpability (or, alternately) his inner ‘hollowness’ by which is meant, I guess, a lack of insight. That diminishes his fame, they say.

I want to conclude this series on the ‘mobility’ of Bryon’s comic performance in Don Juan with a slightly longer post (apologies!). I think there’s an aspect of Byron’s art that his most severe critics seem to have missed although, to me, it seems obvious. In brief, Byron may be a contemporary of the great English Romantic poets (Wordsworth, Keats, Coleridge) but he shares little of their interest in introspective reflection on metaphysics or psychology.

2 on the SAME day 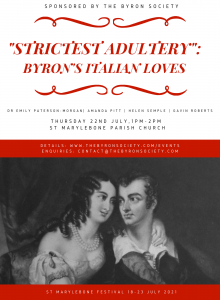