Welcome to the Byron Society

The Byron Society celebrates the life and works of Lord George Gordon Byron (1788-1824), a poet, traveller and revolutionary.

Based in London, but hosting events around the UK and abroad, the Byron Society brings together all those interested in the famous Romantic poet Lord Byron, whose controversial works and astonishing life have entranced readers for more than 200 years.

Established in the nineteenth century the Society was re-founded in London in 1971 to promote a wider and deeper knowledge of Byron’s life, works and circle. We offer you the chance to discover more about Byron, and to share your interest through talks, lectures, poetry readings, book launches, dinners, trips and other events.

We are a non-profit organisation and a registered charity.

Membership costs just £30 a year, and  includes two complimentary copies of our highly-respected Byron Journal and access to the complete archive.

Our Blog – All Things Byron

The ‘superannuated Jesuit’ – Byron’s worst portrait?
Locking down with Byron (and others) 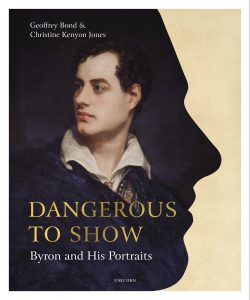 In his early days of fame, around 1813-15, Byron was super-pernickety about his portraits and hoped to be able to control the way he was portrayed by artists such as Thomas Phillips. ‘No ‘pens and books on the canvas’, he decreed…. 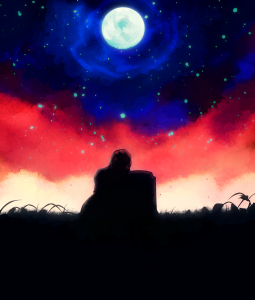 I thought that an illustrated poem a day might be a way to cheer people up and offer something different to send out each day. So even if there wasn’t much else new to talk about, we would at least have the poems and pictures.. . .

The 2021 Greece Student Byron Conference is dedicated to the 200th Anniversary of the Greek Revolution. Byron’s own role in these events and his death at Messolonghi on 19 April 1824 have ensured he has ever since been revered in Greece as a national hero. The conference will address a wide range of issues related directly to Byron’s involvement, but also to the wider context of European and American philhellenism and its contribution to the making of modern Greece. The Byron Society is offering 3 bursaries for students to attend this event. More details of the CFP and Bursaries here.

The 2021 Conference of the International Association of Byron Societies will be held at Aristotle University of Thessaloniki from 28th June to 4th July. The 46th IBC will explore how war in all its meanings, symbolisms, and manifestations influenced Byron’s words and worlds, and shaped his poetic and political sensibility. Drawing on recent scholarship in Romantic studies, it will also explore Romantic authors’ preoccupations with war, and how these intersected with Byron’s. (Student bursaries are available).  More details of event and CFP here.

“But words are things, and a small drop of ink 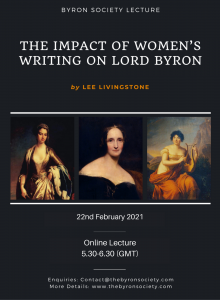